Mr. Sandman, Bring Me a Dream 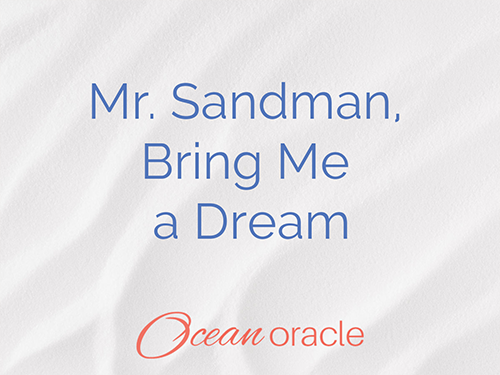 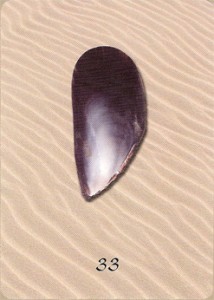 There is a pharmacy at our fingertips and many of us don’t even know it. This pharmacy might even prove to be better than wherever you pick up your prescriptions. I am of course referring to the medicinal properties of cone mollusks and the superhuman nature of mussels. It seems that a lot of people in this country haven’t the faintest idea as to the powerful, almost magical, abilities of creatures from the ocean. But these tiny beautiful creatures may very well change our entire healthcare system and, in particular, how we fight insomnia, apnea, and more, as reported in Wired. 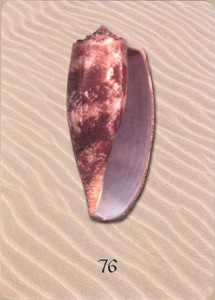 T.V. Padma writes, “The marine cone snail (Conus araneos), endemic to the waters off India’s southeast coast and Sri Lanka, can pack a punch with its venom. The cone snail paralyses its prey, usually small fish, in an instant, using its harpoon-like teeth to inject a cocktail of poisonous protein pieces. It turns out that one of those pieces present in the venom can potentially put mammals gently to sleep for a few hours, opening up possibilities for its use in treating sleep disorders such as insomnia and apnea.”

As we said above, this is some life changing stuff here. A piece in the venom that can gently whisk us to sleep? That would be SUCH a relief for so many of us night owls who are busy being consumed by work and life to even think about putting our head down on that pillow. Who would’ve ever thought that mollusk venom would be more potent than a thousand pounds of Nyquil? It seems that the beach and ocean are concerned about our dreams after all!